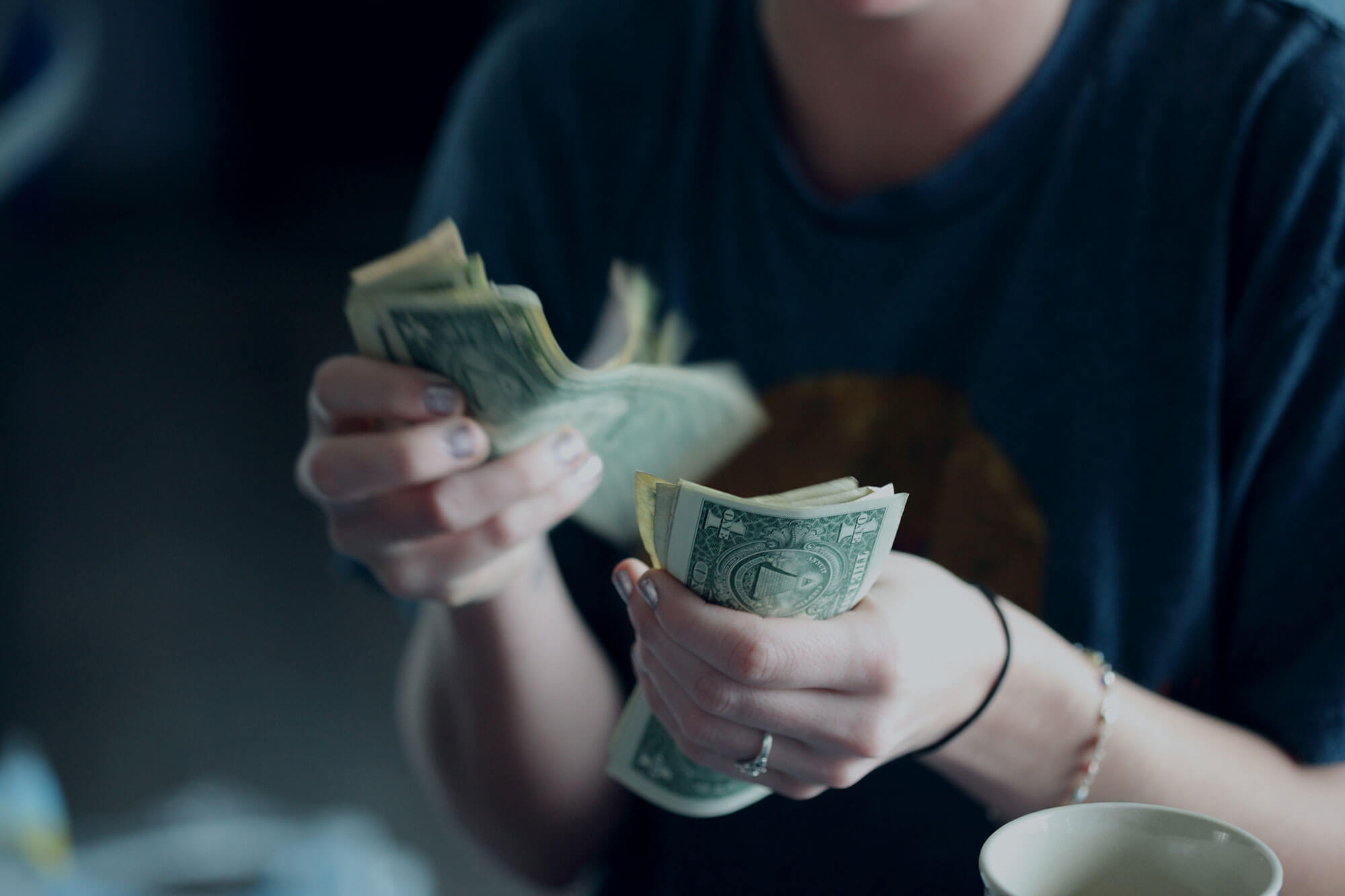 Pseudo-set framing has recently emerged as a compelling way for nonprofit organizations (NPOs) to boost donor participation and support. A pseudo-set is a collection of items that are framed as components of a cohesive set, even if this set is somewhat randomly designed.

While it can be difficult to understand a concept like pseudo-set framing and how it could help your NPO, the Canadian Red Cross (CRC) recently used it to great effect in one of its holiday marketing campaigns.

Here’s a breakdown of what they did, and what you can borrow from their approach:

The CRC’s Approach to Pseudo-Set Framing

In 2016 the Canadian Red Cross, a humanitarian NPO, implemented pseudo-set framing during their digital Holiday Campaign.

Here’s how they did it:

Donors who wanted to support the cause had a choice between giving cash or a “symbolic gift” of six physical items, like blankets and food. Donors were randomly directed to three separate landing pages created by the CRC.

On the first page, the CRC emphasized making cash donations. Donors who went to that page could either donate a monetary amount or select tangible items to donate. While the cash option was most emphasized on the page, donors were also able to select symbolic gifts in a quantity of their choosing.

On a second landing page, the CRC emphasized gift donations. The giving options on this page were the same as the cash condition page, but the cash option was featured much less prominently, and the group was told that choosing many symbolic items created more charitable impact.  This page also did something unique: it offered an image of a globe, which featured an interactive “location marker” that appeared in the geographic region where the items would be donated each time a person added a specific item (not cash). Donors on this page were allowed to choose six items, thus amassing all six individual location markers by donating one of each item.

On a third and final web page, the CRC emphasized full sets of donation, which is where pseudo-set conditions come into this experiment.

This page made the cash option less prominent and informed donors that more gifts would result in more impact. Donors on this page were also encouraged to amass six items, which would allow them to contribute a “Global Survival Kit.” This Global Survival Kit frames these six items as a “pseudo-set.”

Instead of featuring location markers as supporters added items, supporters saw a bar around a globe that “filled in” slowly. If they wanted to fill the entire bar donors would have to donate all six items, thus completing the set.

As the campaign progressed, the CRC recorded whether donors chose to support the organization through cash or symbolic gifts, and which gift items were chosen.

Tips for Using Pseudo-Set Framing in Your Organization

As you can see, pseudo-sets have the potential to create a “why not?” mentality in supporters.

While donating a bit of cash or a single item is good, completing a set feels better to supporters. Because of this mentality, pseudo-sets have the potential to increase your donations across the board and ensure your donors keep stepping up to the plate when you need support.

Ready to bring the approach into your organization? Here are some tips to get you started:

In a world where nonprofit fundraising tactics are changing all the time, pseudo-sets have the potential to make a major impact on your organization. By implementing pseudo-sets and using them correctly, you are using a fantastic and effective approach to increase donor giving.