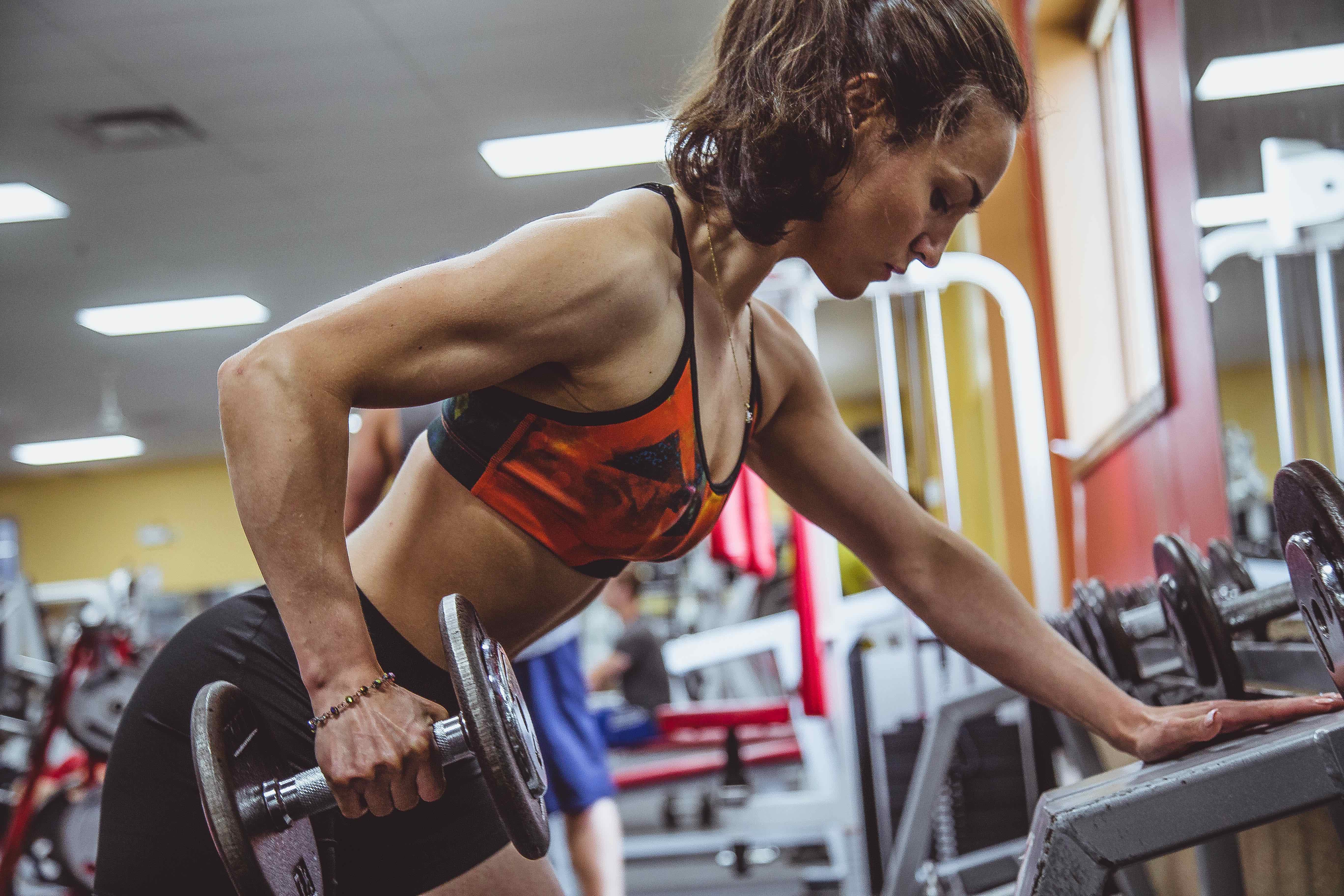 The Endowment Effect is Real Y’all

Let me tell you a story that proved to me once and for all that even the most behaviorally knowledgeable among us can still fall easily prey to our human instincts.

Last Sunday I spent several hours researching adjustable dumbbells in an attempt to make an informed, smart choice about how to spend part of my tax refund. I’ve been wanting adjustable dumbbells for some time now, and I’d heard about both the PowerBlock model and the Bowflex model. They’re about the same price at just under $300 for the pair and both models allow you to adjust the weight from 5lb up to 50lb. The goal in purchasing adjustable dumbbells is that you can increase the weight you’re lifting and use different weights for different exercises without the large footprint and price tag of a full set of dumbbells like you’d find in a gym.

But this is not an infomercial. So why am I telling you about this?

Because this story is the endowment effect in action.

After 3 hours of research and a lot of hemming and hawing, I decided to buy the PowerBlock Elites. They look like this:

They arrived a few days later and I was very excited to use them. I liked how they looked, they definitely gave me more versatility and heft than the sets of 2lb, 5lb, and 8lb weights I had been using before, and I figured out where to put them so they were easily accessible but not too in the way.

The next morning I started using them. And they were…fine. Adjusting the weight was harder than I anticipated (I won’t bore you with the details of why), and I kept falling behind the workout program I was streaming. I was frustrated but trusted that “Past Emily” wouldn’t have steered me wrong. I figured that because I had chosen them, the PowerBlock Elites must be better than their Bowflex counterparts, the SelectTech 552s, which look like this:

I dug my heels in. And even as I noticed my disinterest in using the weights and my new melancholy attitude about working out, I barely gave a passing thought to returning them. They were mine. I owned them. I had thought about it hard and done research and purchased them and they were mine. This alone gave the PowerBlock Elites value in my mind.

That is precisely what the endowment effect is: Simply because I own something, I value it more.

Daniel Kahneman, Jack L. Knetsch, and Richard H. Thaler explored the endowment effect in their 1990 article titled “Experimental Tests of the Endowment Effect and the Coase Theorem.” They ran several experiments that yielded the following in support of the existence of the endowment effect. When each student in a class was given either a mug or a pen, they placed greater value on what they owned than what it was worth–as signaled to them by a price tag. As they describe it, “contrary to theoretical expectations, measures of willingness to accept greatly exceed measures of willingness to pay.”

So how does this tale end?

Once I put this name — the endowment effect — to how I was feeling about my workouts and my purchasing decision I felt a tiny bit of decision-making power return to me. I thought about how most of the reviews I’d read online had actually said the two models were comparable and it just depended on what worked for you. They’re both popular, they both have pros and cons, and it did take me 3 hours to decide. If the ones I had chosen were actually so much better than the ones I had not, it shouldn’t have taken me that long to do the research and decide which ones to sink my money into.

The place I bought them from even allowed for free returns, something I had double-checked before buying them because I knew they might not be right for me (and I was not about to pay to ship 100 lbs back to a manufacturer, no siree). So it was just because of the endowment effect that I so much more attached to them now than I was when I ordered them.

Knowing my very human behavioral tendency to value things I own simply because I own them allowed me to acknowledge and then disregard this valuation. I learned that understanding and digging into behavioral economics can help you understand yourself better, even if it’s simply because you’re acting how everyone else acts. I just ordered the Bowflex SelectTech 552s this morning. We’ll see how this goes.