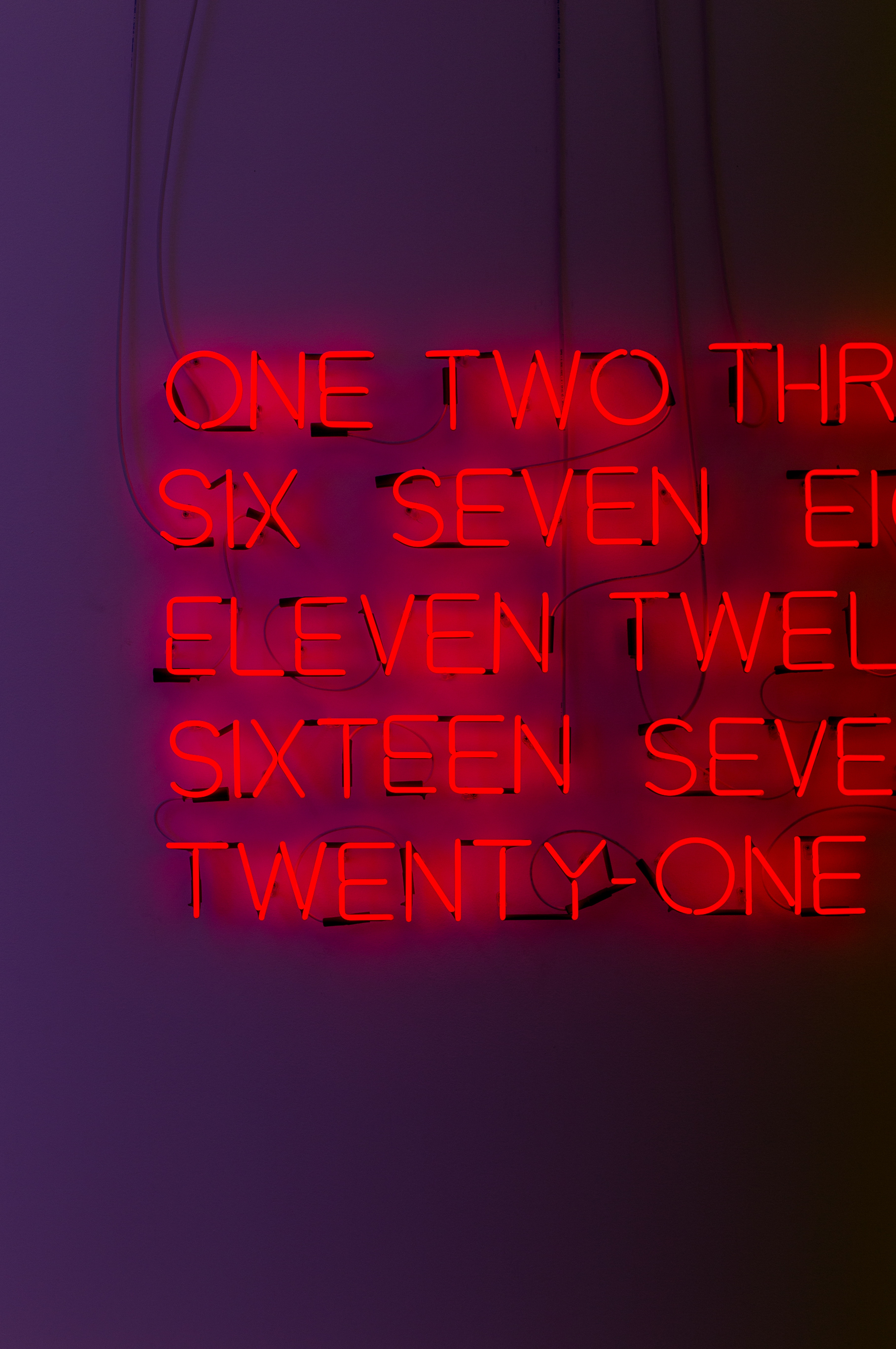 It’s All in the Numbers Part 1: 3 Tweaks You Can Use Today

Numbers can be a nonprofit’s best friend. They can: Tell a story all on their own, provide clear evidence for the need that you’re meeting, and/or speak to a donor’s emotional side. But what kind of story they tell depends on how you use those numbers.

Luckily, there are small tweaks you can use to make your story more compelling using the numbers you already have. Behavioral economics has a lot to say about how people understand and react to numbers. Let’s jump into Part 1.

3 Tweaks You Can Use Today

1. Be sensitive to scope insensitivity.

Millions of women in the United States have experienced rape.

1 out of every 6 American women has been the victim of an attempted or completed rape.

Which of these statements is more powerful? They tell the exact same story. While it’s easy to understand that millions of women is a lot, it’s extremely difficult to visualize a million in your head. Therefore, it’s harder for you to make a connection to it. But you can imagine 1 in 6 women. The image below really drives this home. Regardless of how each person individually experiences the gravity of these statements, the “1 in 6 women” statistic stands out far more than “millions of women.” 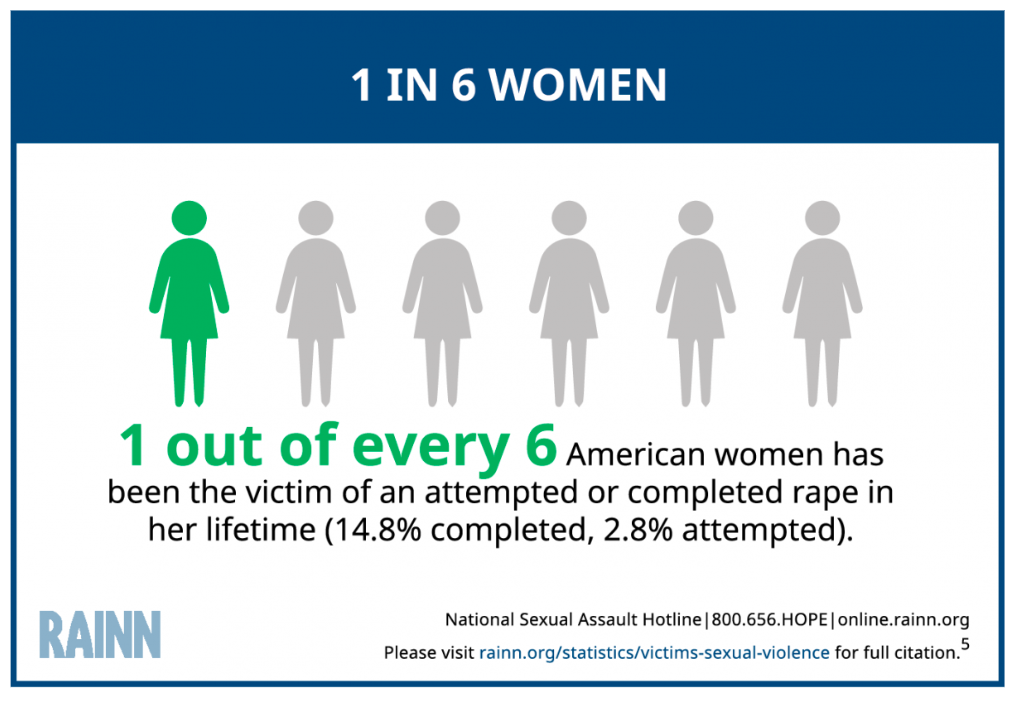 This is because of scope insensitivity. One study showed that an exponential increase in scope creates a linear increase in the donor’s willingness-to-pay. Three groups of subjects were asked how much they would pay to save (2,000/ 20,000/ 200,000) migrating birds from drowning in uncovered oil ponds. The groups responded with the following on average: $78, $80, and $88. People can’t easily visualize 20,000 lives, let alone 200,000 or 2 million, so they don’t increase their donations by nearly the magnitude of the problem.

Action Item: Keep your scope small and practical so people are able to visualize and thus be sensitive to it. 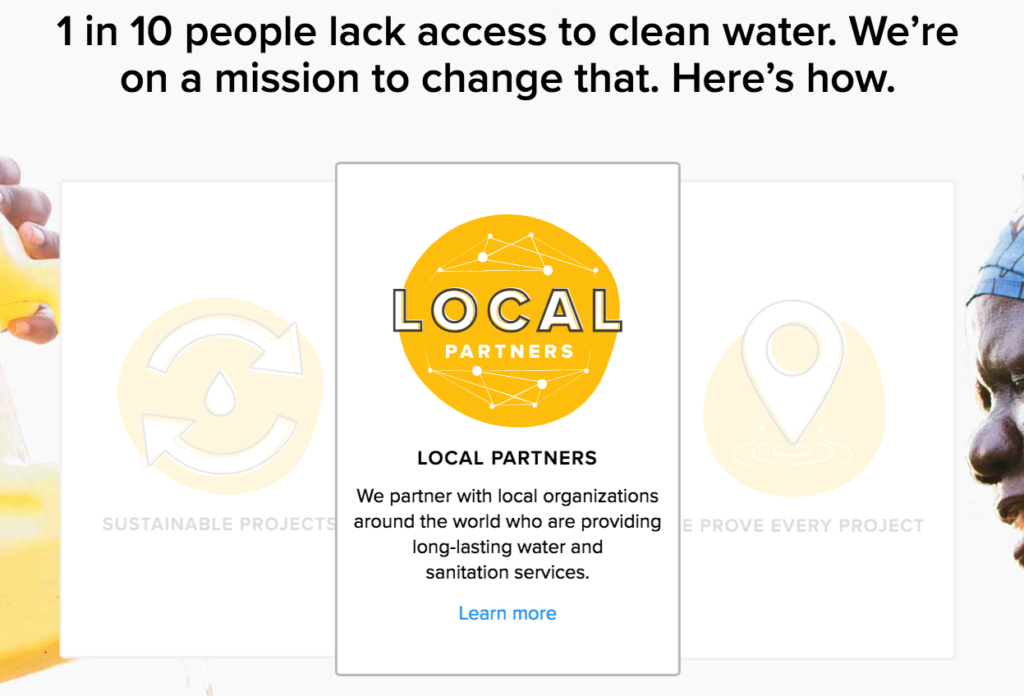 Action Item: Once you have a sensitive scope, consider how to frame your numbers so they tug at the heartstrings and are easy-to-understand. 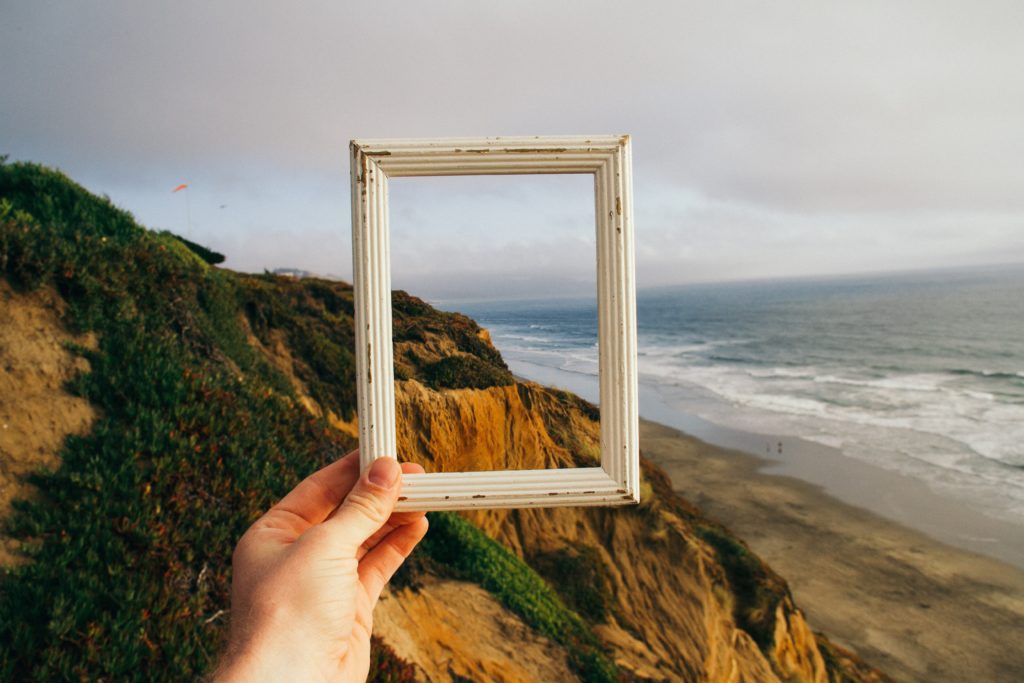 In a now-famous study from 1981, psychologists Dr. Kahneman and Dr. Tversky found evidence for the concept of loss aversion. Loss aversion indicates that losses feel far worse to us than equivalent gains. Their experiment asked a group of subjects to imagine an unusual disease was about to break out in the United States that was expected to kill 600 people. They had participants pick between two different public health programs to combat it. Both programs had the same expected outcome of 200 lives saved, so from a rational and evaluative standpoint neither program is better than the other. They ran the study twice, first with a gain-framing and then with a loss-framing, which you can see below (gain-framing on the left, loss-framing on the right).

The loss framing switched people’s preferences from Program A/C (which offered certainty that 200 people would be saved and 400 people would die) to Program B/D (which offered a ⅓ probability that everyone would be saved and a ⅔ possibility that everyone would die). Again, all of these programs offer the exact same expected outcome of 200 lives saved and the change from the first study to the second study is simply the loss framing.

Action Item: Consider changing the language on your website and fundraising materials to emphasize how people’s donations can avoid loss, rather than what they help gain.

And that’s it! 3 small tweaks you can use today to tell your nonprofit’s story even better, using the numbers you already have. There are 3 more small tweaks coming in Part 2 so stay tuned and make sure to sign up for our email list if you’re not already.