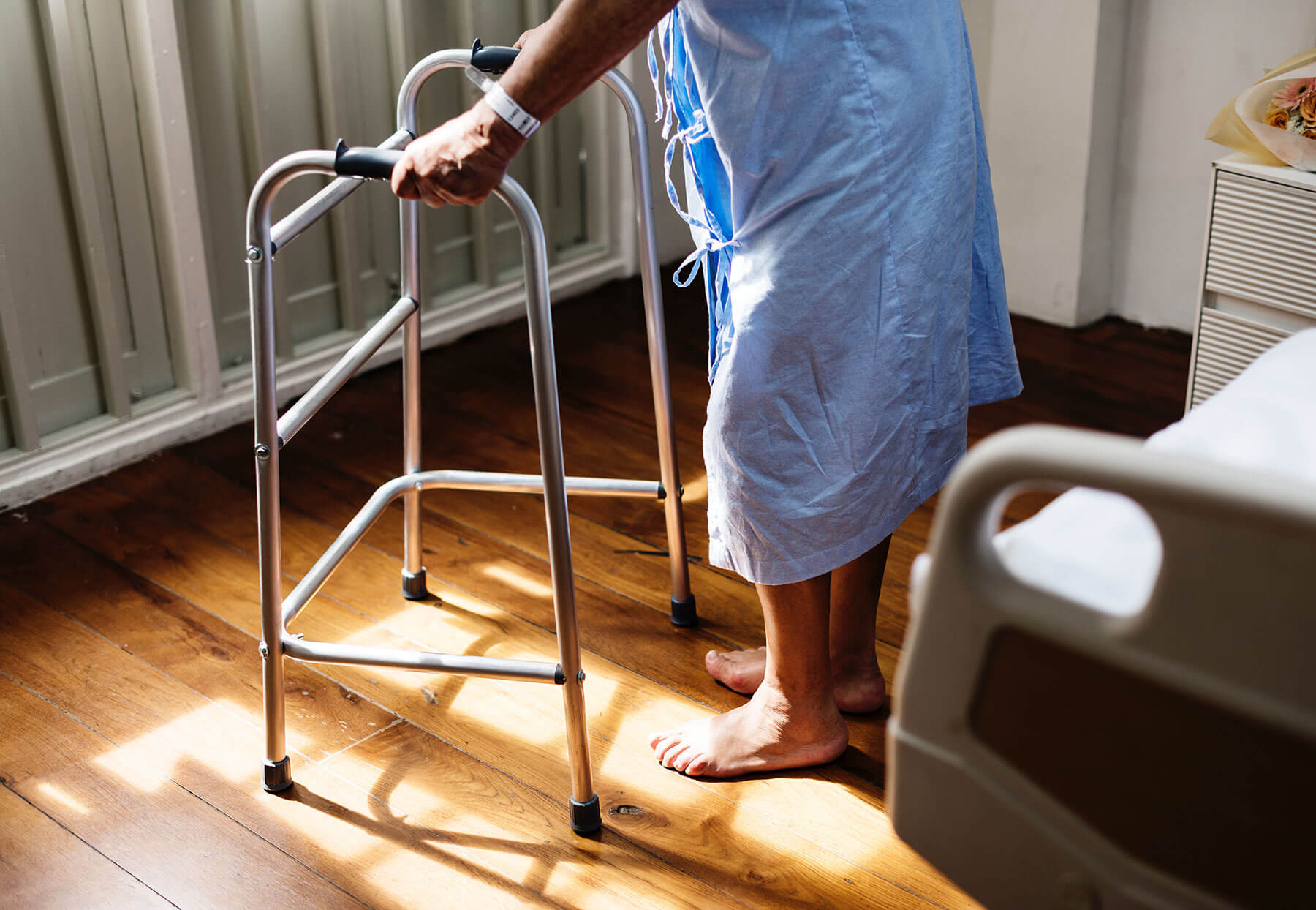 The Status Quo: How Defaults Increased Organ Donors by 80%

If you’ve ever known anyone on the organ donor list (or been on it yourself), you understand how discouraging the process can be. The biggest hurdle? The default in the U.S., otherwise understood as the “status quo,” is to not be an organ donor. Because of this, there aren’t enough registered organ donors in the U.S. to keep up with the demand. 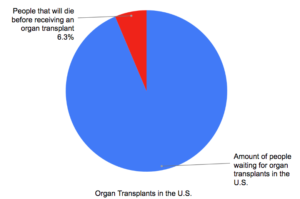 Social good organizations, nonprofits, and medical institutions have taken various approaches to this problem. Doctors and scientists have been collaborating for years, for example, on ways to preserve donated organs for more extended periods or relax regulatory standards surrounding donated organs.

The simplest option, though, is to increase organ donor registration. And the best way to do this has been to focus on using behavioral economics to reframe the paradigm. Instead of requiring organ donors to sign up, what if the medical world assumed everyone was a donor unless stated otherwise?

Known as “opt-out organ donation,” this standard already exists in 25 countries throughout Europe. In opt-out countries, the status quo is to be an organ donor, and you need to opt-out if you’d rather not. In those countries, about 90% of people are listed as organ donors. Compare that to the meager 15% typically seen in opt-in countries, and it’s obvious this tactic is successful. 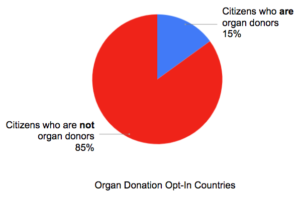 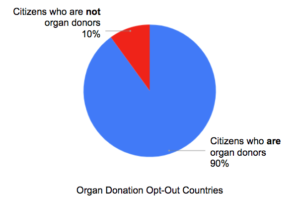 But how can you use behavioral economics to boost your NPO’s donations?

The Problem: The Question of Organ Donation

America drastically needs organ donors. That much is clear.

Even though the majority of Americans support organ donation (about 90%, by recent counts), only a handful of donors provide organs annually.

The primary reason for this is that so few people sign up to be organ donors, despite widespread support for the process.

This is true across the world. In the U.K., for example, only one-third of the population is registered as donors, although about 90% report supporting organ donation.

This discrepancy has created an ongoing issue when it comes to organ donation and has made it virtually impossible for the supply of organs to keep up with the demand.

The Solution: Learn a Lesson From Status Quo Bias

The field of behavioral economics has established that the default choice is often what people stick with. This is due to something called the status quo bias. Because people tend to “go with the status quo,” whether organ donation is something you are defaulted into (and would have to opt-out of) or are defaulted out of (and would have to opt-in to) makes a huge difference in how much organ donation takes place. Remember that in opt-in countries, fewer than 15% of people become donors upon their deaths. In opt-out countries, though, that number is much higher.

As you can see in this scenario, changing the default could save thousands of lives every year.

What Nonprofits Can Gain From Defaults

Even if your nonprofit has nothing to do with organ donation, there’s a lot to be learned from how organ donation starkly displays the power of defaults.

People often select whatever is chosen for them by default, or at the very least are anchored by the default. Changing your default may seem so tiny a change as to barely be worth it. But changing the default donation amount on your donation page, for example, can encourage people to donate a larger amount or choose to donate monthly rather than just once.

Aside from inertia causing people to stick with the default, people also often believe defaults confer a recommendation or an indication of what other people are doing, regardless of if this is true. If people believe this regardless of if the default is chosen strategically, you may as well choose a default that favors more donor engagement while continuing to allow people to have full freedom of choice. This full freedom of choice is a key tenet of behavioral economics, and makes sense for most (if not all) nonprofits. Any donation is better than no donation!

Employing strategic defaults, and thus encouraging a favorable status quo, in your nonprofit’s marketing pushes and digital presence can increase donations and improve relationships with donors.

Need some help selecting and deploying a strategic default? Contact the team at Creative Science today!