95% of our thoughts, emotions, and learnings happen before we are consciously aware of them. However, much of today’s technology is built based on the other 5%. This is the part users can articulate when they’re in focus groups, when they’re filling out surveys, or when they’re providing feedback to builders about what they think the next version of your product or website should be. The stories users tell us are often post rationalizations of their decisions. They did x because of y. If you want them to do more of x, put more of y into your technology. You do what your users requested, but you find yourself running in circles.

It’s not that they are intentionally lying to you, it’s that much of their decision making happens outside of their conscious awareness. The majority of the time, you’re asking users to provide explanations of behaviors they don’t truly understand themselves.

An understanding of the human experience is the secret to building technology that improves business and human outcomes.

Although scientific interest in psychology surfaced around the mid-19th century, we have only recently begun to develop frameworks for applying it in everyday decision making.

Khaneman & Tversky’s (1974) paper, “Judgment Under Uncertainty: Heuristics and Biases,” proposed the idea that we attack complex problems using a limited number of heuristic principles. This meant that errors in judgment that had long been written off as anomalies are systematic and, therefore, predictable.

“…we have only recently begun to develop frameworks for applying it in everyday decision making.”With this came the rise of behavioral economics, which provides a framework for understanding, predicting, and influencing human behavior. However, even though we have upwards of forty years of robust foundational research, leaders in the field have suggested that the academic knowledge precedes implementation by about fifteen years.

Technology has driven progress for decades and industries have reacted accordingly by dedicating enormous amounts of time and resources to progress in this domain by building bigger, faster, and more sophisticated systems. But, what if the key to unlocking the potential of your venture is not simply faster, better technology, but rather an understanding of what drives human behavior?

Seemingly disparate problems are united by their humanity—the same cognitive, social, and emotional factors underlie every decision we make. An untapped opportunity lies in the fusion of technological innovation and psychological insights. Every robust theoretical finding that gets lost in translation represents another missed opportunity for creating a more effective, efficient, and psychologically gentle climate for real-world individuals.

“Seemingly disparate problems are united by their humanity…”

Technological innovation alone can move us forward, but we believe that when blended with psychology the true potential of what we build will be realized. Comprised of a team of researchers, behavioral scientists, designers, and developers, we combine scientific findings with outside-of-the-box thinking to transform human understanding into business advantages.

Are you ready to 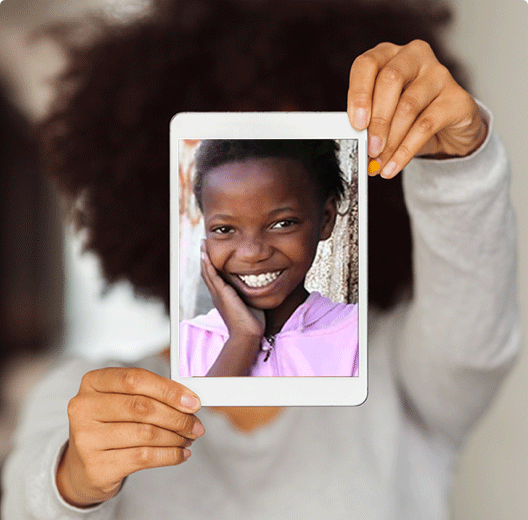