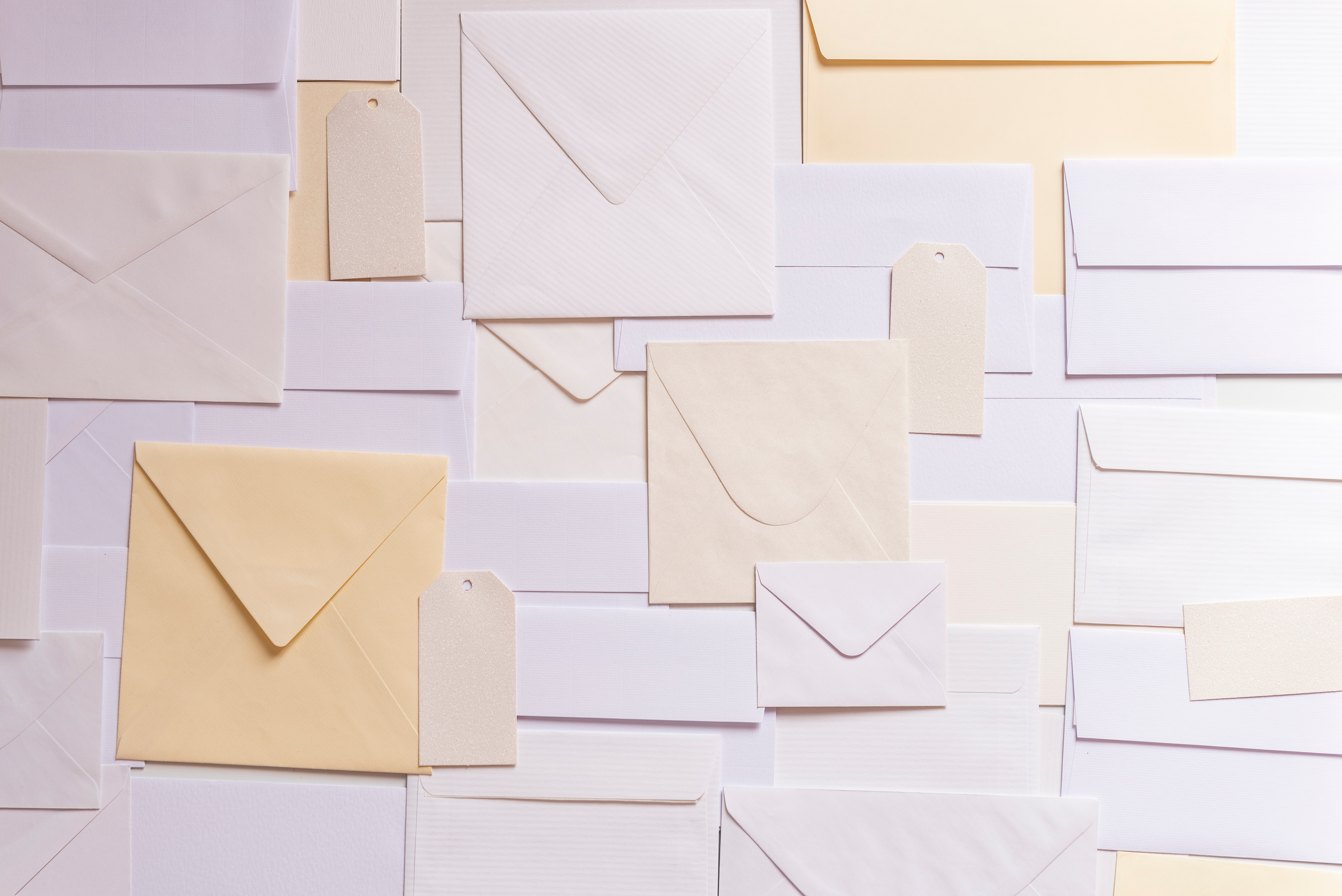 People tend to contribute more to a charity when they are asked to. Although this so-called ‘power of asking’ is well-known among fundraisers, the existing literature does not pay much attention to the role of donation requests in charitable giving. This paper uses a unique data set, which was designed to measure giving behavior in the United States, to estimate the causal effects of charitable solicitations on both the propensity to give and the amount of charitable contributions.